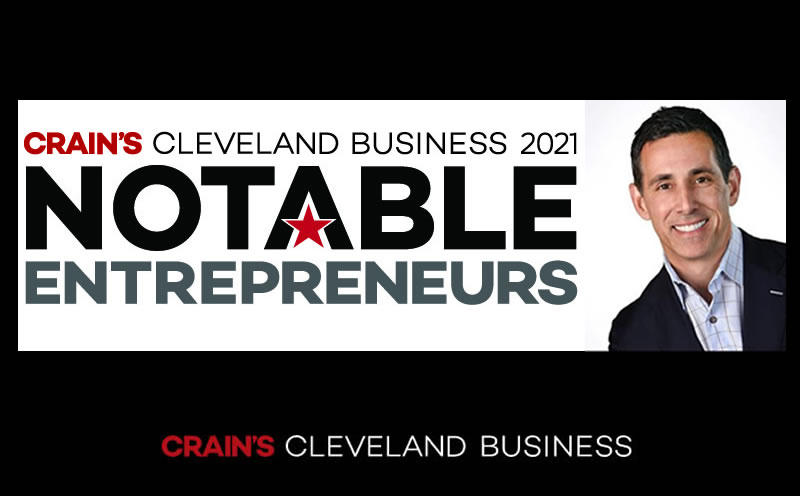 Mark D’Agostino first noticed a gap in the human resources field while running a business products distribution company. He chose to handle all issues related to people on his own, and those HR struggles impacted that business’ growth.

The hurdles, though, weren’t for nothing. They led him to create ConnectedHR, which is “designed to fill the void for small to medium-sized companies by delivering high-caliber, right-sized human resources support, and strategy,” per D’Agostino’s nomination form. After launching in a basement, the company now has a training center in Ohio City.

He had no direct experience in that industry. His game plan reportedly centered on developing a deep bench of expert HR consultants while he zeroed in on business alignment.

Seven years later, company officials report the company is thriving, calling it one of the fastest-growing human resources consulting companies in the region.

D’Agostino, a Cleveland State University graduate, is an active member of the Cleveland chapter of the Entrepreneurs’ Organization and has served on Greater Cleveland Partnership’s middle-market committee and the Greater Akron Chamber task force.

Link to the original article on Crain’s Cleveland Business